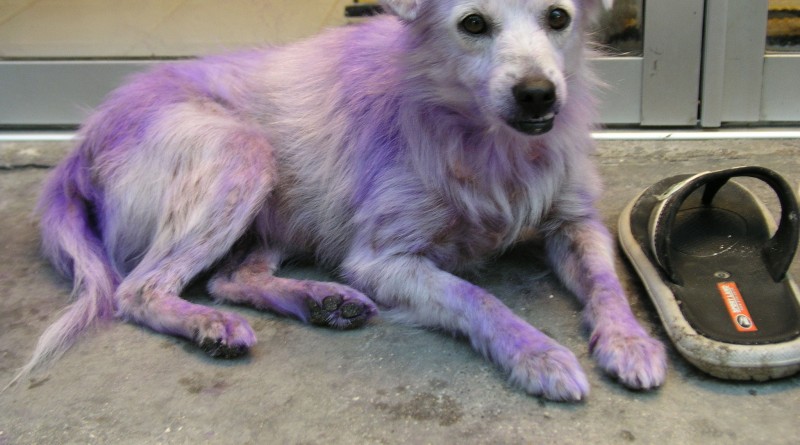 On Monday night, the 22nd of December, I witnessed the most disturbing display of anti-Buddhism, animal cruelty I have seen in all my travels. The word on the street was that the government of Koh Phangan ordered a cull of dogs by means of poisoning.

Two trucks, one full of people to do the ‘deed’ and one full with at least 40 dead dogs circled Thong Sala from about 10 p.m. until 1 a.m. The man that seemed to be in charge of this execution is recognized as the driver of the islands rubbish collection and according to the locals, he has complained about the dogs tipping the rubbish bins. I have been a tourist on this island for nearly a year and in that time I have gotten know most of the dogs in Thong Sala. They are all friendly, calm in nature, healthy, vaccinated, neutered to prevent further population growth and were causing no harm to anyone.

If the rubbish bins have been tipped it is only because they have been offered as a grand food source, all overflowing and exposed making them an easy target for a hungry animal. All countries are faced with the nuisance of animals getting into rubbish bins. There are several solutions to keeping the animals out of the trash without killing mass amounts of healthy dogs. This is obviously a case of laziness and lack of creativity in the mind of whoever is behind this!

The poison attack has taken place now in Chaloklum and Thong Sala. Please keep your dogs inside! 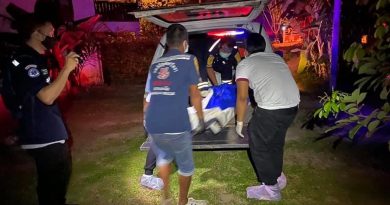 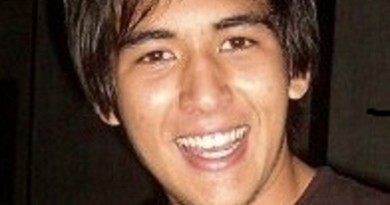