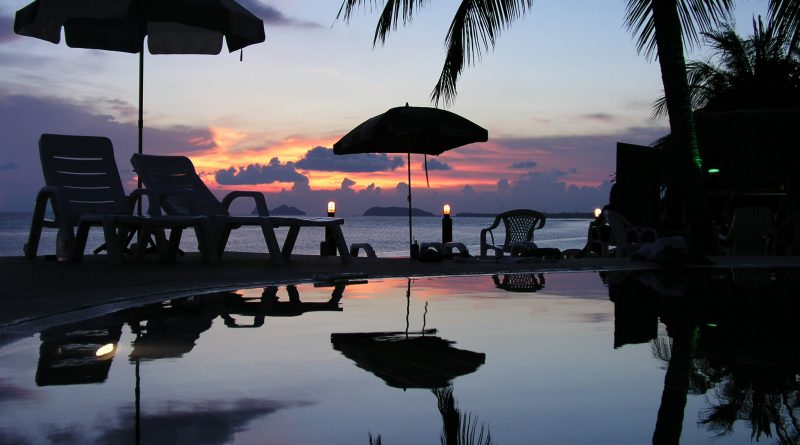 A Dutch man and an Italian man were arrested and charged with operating hotels without licence and carrying out business prohibited to aliens.

The authorities ordered their six hostels – Ecco Beach, The Wonderlust, Cats in Space Hotel, The Nomad House, Phangan Arena, and Slumber Party Hostel and Bar – to be closed.

Action was taken after a group of hotel operators on the island recently staged a protest against hostels illegally opened by foreigners, as they offered cheaper rates and affected the local people’s businesses.

Thank you to The Nation “Six illegal hostels owned by foreigners on Koh Pha Ngan closed” which was brought to us by Google Alerts.