Skip to content
You are here: Home > Full Moon Party > Body found in search for British tourist who went missing after Full-Moon Party in Koh Phangan 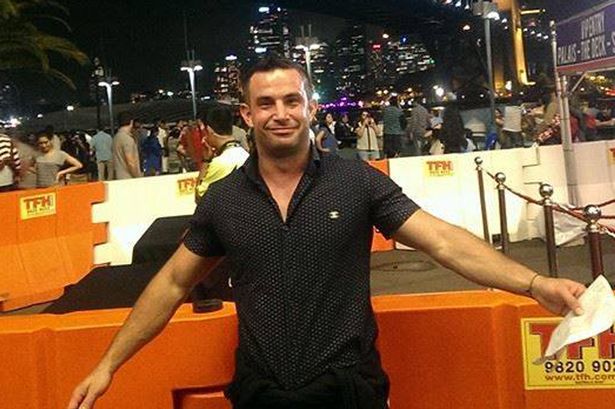 A body has been found in the search for a British tourist!

Andrew Apperley was last heard from when he sent his mum a WhatsApp message telling her he was off to a party on the island of Koh Pha Ngan.

The whereabouts of Andrew Apperley, 38, have not been known since February 12 when he told his mum via WhatsApp that he was heading to a Full-Moon Party on the island of Koh Pha-Ngan, in the South of Thailand.

His family, who are from Gloucester, said he had not used his bank accounts, passport or driving licence since.

A spokesman for Gloucestershire Police today said: “Following inquiries with the Foreign and Commonwealth Office (FCO) we can confirm that a body has been found in the search for Andrew Apperley.

The force said Andrew’s family have been informed, but that a formal identification has not taken place.

Just earlier today, Andrew’s brother posted a picture to his Facebook in attempt to gather support and boost the profile of his family’s desperate appeal for information.

“Our thoughts are with Andrew’s friends and family.”

Thank you to Mirror.co.uk “Body found in search for British tourist who went missing after Full-Moon Party in Thailand” which was brought to us by Google Alerts. 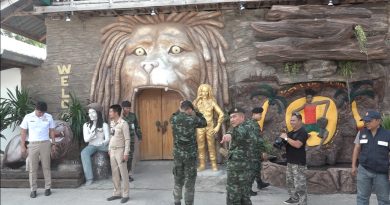