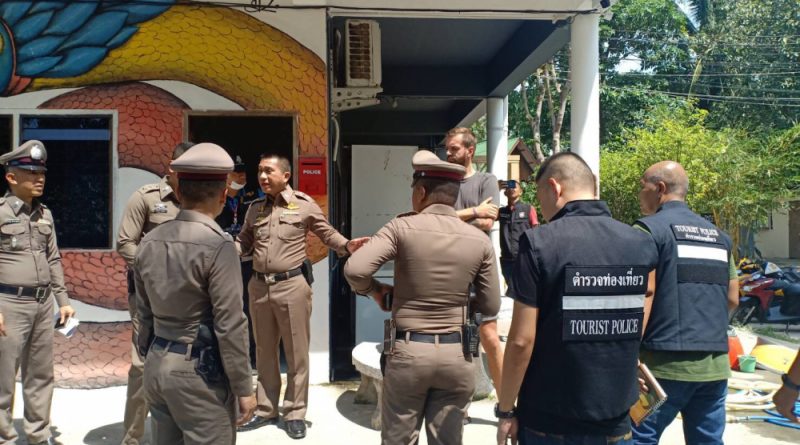 Police on Koh Phangan have launched a manhunt for a Thai man who allegedly raped a Norwegian tourist early Sunday after she had spent time at the Half Moon party late Saturday night, a police spokesman said Sunday.

Pol Col Krissana Pattanacharoen said the national police chief had instructed the Surat Thani police head office to speed up efforts to arrest the rapist at the popular tourist destination, which is known the world over for its Full Moon and Half Moon parties.

Krissana said the tourist filed a complaint with the Phangan police station at 8am Sunday, telling the officers that she had been raped by a motorcyclist.

She said she visited the Half Moon party on the beach in Moo 3 village in Tambon Ban Tai at 11pm. When she returned to her hotel, she found that her wallet had disappeared so she walked back to the beach to look for it.

On her way back to the beach, a motorcyclist stopped and offered her a ride to help her look for her wallet. After a short ride, she noticed that the motorcyclist was not heading in the right direction and told him to stop.

She told police that she jumped off when he refused to stop but he parked up then raped her before riding off.

Krissana said police have taken photos off the scene and interviewed some locals. Footage from CCTVs in the area would be examined to try to identify the motorcyclist.

Thank you to The Nation  “Hunt for Thai man who raped Norwegian tourist on Koh Phangan” which was brought to us by Google Alerts. 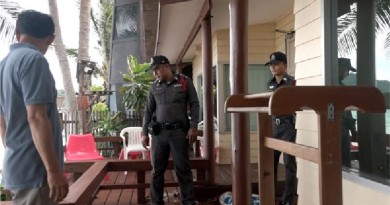