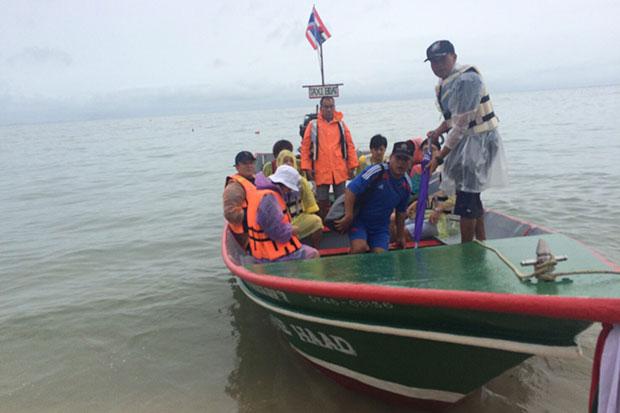 Divers have found the body of a Japanese tourist who went missing on a snorkeling trip on Tuesday.

Somchai Noppasri, chief of Koh Phangan police station, said on Sunday the body of Takahiro Satoya was found trapped in a rock on Saturday near the location where he had been reported missing on Tuesday.

The body of the 22-year-old tourist has been taken to Koh Phangan Hospital for an autopsy.

His parents have been on the resort island in Koh Phangan district in Surat Thani since being informed that he had gone missing.

Pol Col Somchai said the pair had no questions about the death of their son and allowed the Kusol Sattha Foundation on the island to carry out a religious ceremony for him before the remains are taken back to Japan.

Satoya was reported missing while snorkeling in rough seas with his friends off Koh Ma at the north coast of Koh Phangan on Tuesday. Rescue workers, volunteers, resort operators and officials joined hands to try to locate him until they found the body on the fifth day of the operation.

Thank you to Bangkokpost “Japanese diver’s body found off Koh Phangan ” which was brought to us by Google Alerts. 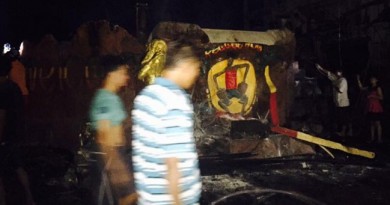 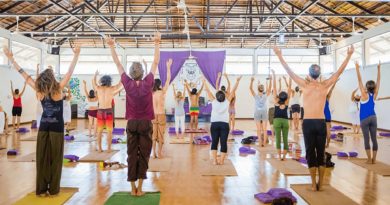