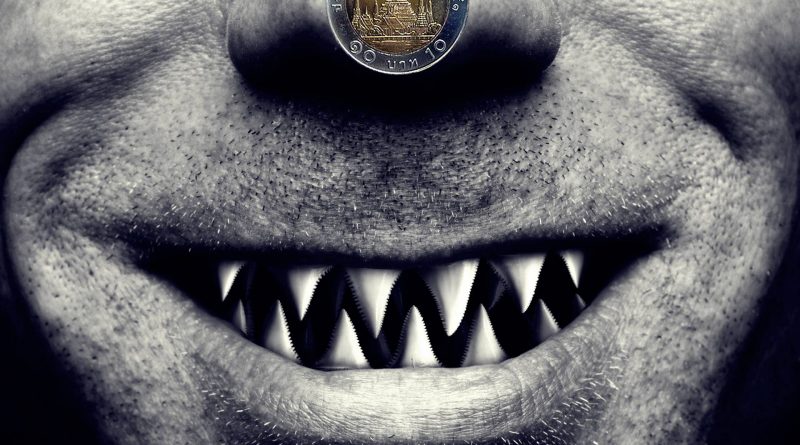 Police and troops arrested three Thai men and a Myanmar man for allegedly running a loanshark business on Koh Pha-Ngan island in the south of Thailand.

Uthit Thani, 40, was arrested together with his three employees. The employees were identified as Pienchai Khanthachai, 31, Narong Kaewtan, 32, and Tony, 34, a Myanmar man.

Royal Thai Police found a book that recorded the names of debtors.

The men admitted that they lent money to local vendors and entertainment venues and collected interest at the rate of 20 percent per day.

They were charged with carrying out a money-lending business and overcharging clients.

Narong and Tony were also charged with drug abuse as their urine tested positive for drug use.

Thank you to The Nation “Four arrested after raid on loanshark business in Koh Pha Ngan” which was brought to us by Google Alerts. 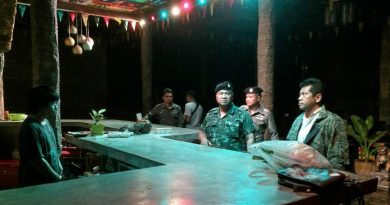 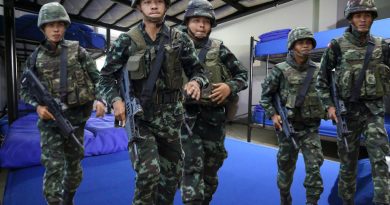