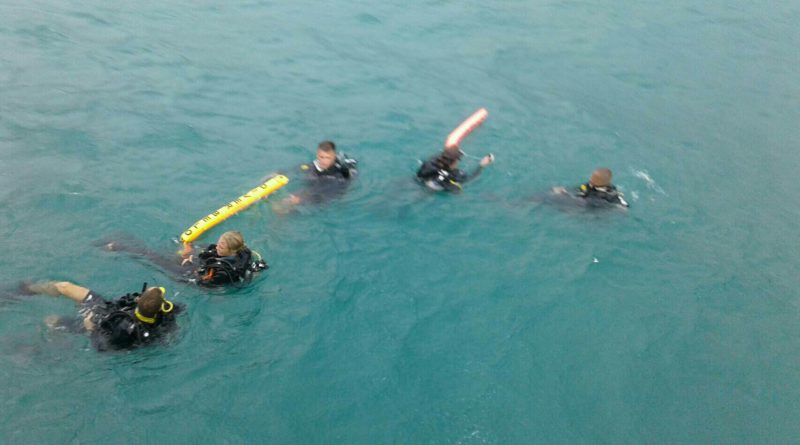 Search efforts for a Japanese tourist who went missing in the sea off Koh Phangan were paused Thursday due to flooding and heavy rain.

Rescue personnel, Thai and foreign diving instructors and various marine officials had been searching for Irie Takuma, 23, since he was reported missing at about 2pm on Tuesday off the island’s eastern shore before suspending the effort today.

Takuma and his three friends had gone snorkeling in areas marked with red flags warning of turbulent waves and wind. After two days the rescue efforts were disrupted by heavy rain.

Somchai said five fishing boats, 10 longboats, and five jet skis had been recruited for the search.

“If we were to go into the water, we would all drown in the search,” Somchai said.

Thank you to Khao Sod “Bad Weather Disrupts Search for Japanese Diver” which was brought to us by Google Alerts.