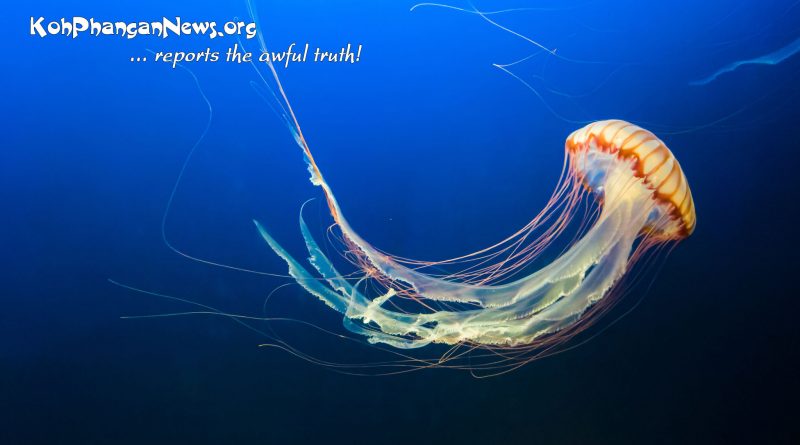 A nine-year-old Israeli boy died after being stung by a box jellyfish while playing in the water at Haad Rin beach on Koh Phangan island on Saturday.

Mr Poonsak said the boy and his family were playing in the water at Haad Rin beach, in front of Seaview Sunrise lodging house at Moo 6 village in tambon Ban Tai, about 5.30pm.

The father heard his son cry for help and run up onto the beach. The boy had red marks on his right arm and legs and became dizzy. The father poured vinegar onto the stings and called Koh Phangan International Hospital. The boy died on the way to the hospital.

Mr Poonsak said signs written in three languages had been put up at Haad Rin beach by the village committee, warning tourists to go into the water only at designated areas, which were surrounded by nets to protect them from box jellyfish. Bottles of vinegar were also provided at these spots to treat jellyfish stings.

It seemed the boy had been playing in the water outside the netted area, he said.

Varawut Silpa-archa, the minister for natural resources and the environment, said he had been briefed on the incident and expressed condolences to the family.

Thank you to Bangkok Post “Israeli boy dies from box jellyfish sting on Koh Phangan” which was brought to us by Google Alerts. 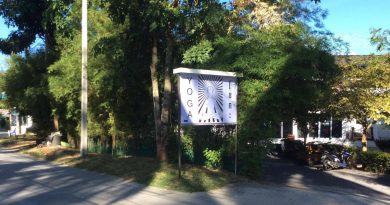 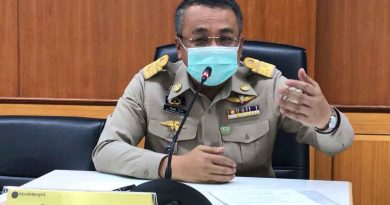 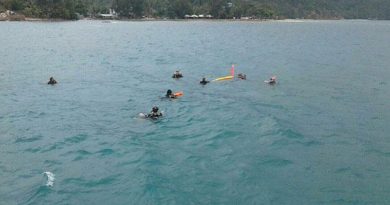