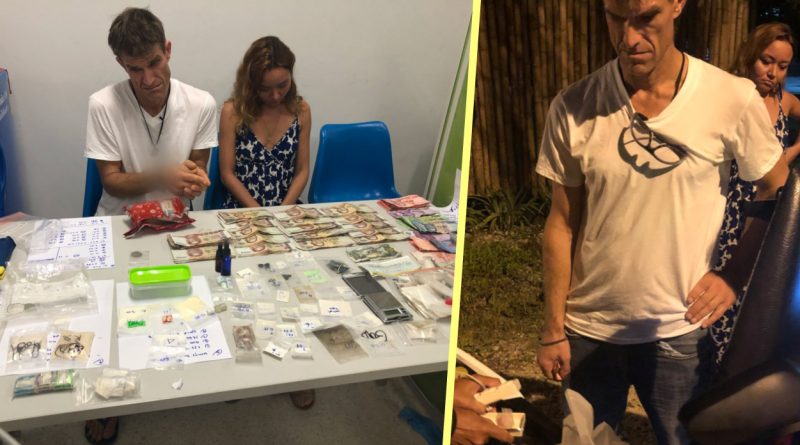 Police officials send an undercover spy to buy drugs from the foreigners, one male and female person.

According to investigation the accused confessed that the MDMA drug was sold to tourists at entertainment venues around Koh Phangan.

Enrico Santos Russom and Rimma Kubanova were both charged drug possession and distribution category 1 (MDMA and Methamphetamine) under the narcotics act of Thailand.

You might perhaps want to check out Google Translate? 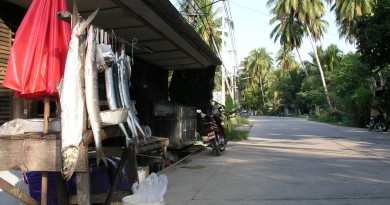 Bottleneck bridge between Thongsala and Baan Tai finally gets upgrade!