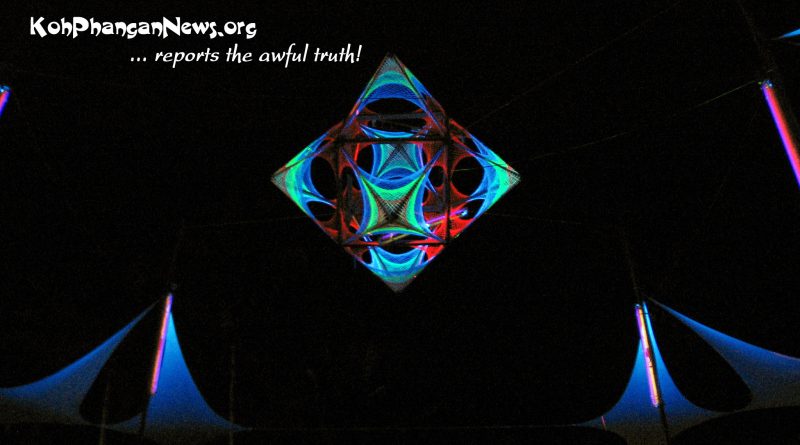 The raid took place at Bello Bar on Haad Rin Beach on Koh Phangan in the southern province on Monday about 3am after authorities were tipped off that the bar was selling fruit smoothies mixed with psilocybin mushrooms to both Thai and foreign tourists welcoming in the New Year on the beach.

Psilocybin mushrooms — also known as magic mushrooms — are categorised as a Type 5 narcotic under Thai drug laws and are used mainly as a recreational drug.

The raid was carried out jointly by soldiers from the Fourth Army, Koh Phangan police and Surat Thani local government officials.

Selling nitrous oxide without authorisation is illegal. They also confiscated bottles of liquor to examine whether the spirits were properly taxed.

Ms Duangruedee told police that the beverages blended with the magic mushroom were sold to tourists for 300 baht per glass while balloons filled with laughing gas were sold at 150-200 baht a piece.

Police charged them with the trade and possession of Type 5 narcotics, and selling nitrous oxide without authorisation.

Thank you to Bangkok Post “Bar owner in soup for selling magic mushroom drinks ” which was brought to us by Google Alerts. 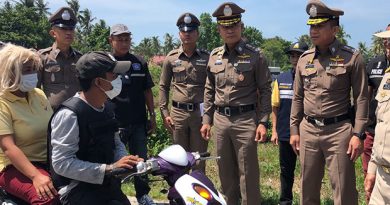 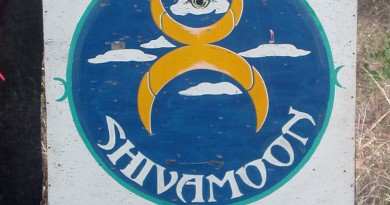