Skip to content
You are here: Home > Accommodation > Lebanese manager of The Wanderlust Hostel in Baan Tai charged for marijuana possession 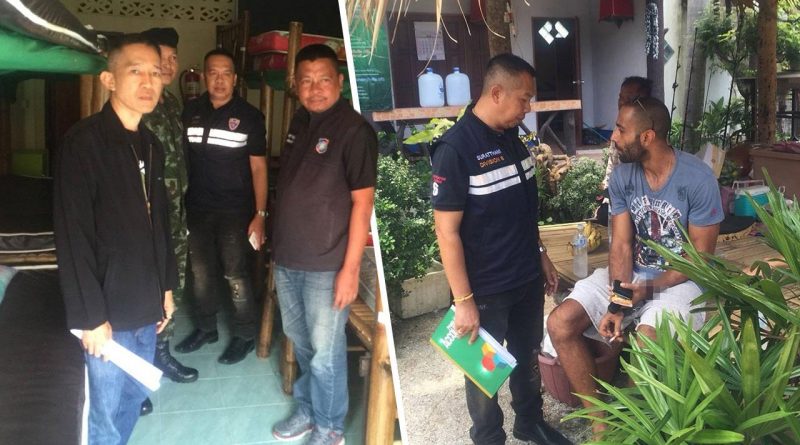 On inspecting the hostel police officials met Salem Rose, the manager of The Wanderlust Hostel. Mr. Salem was asked to show his work permit but when officials sought to search the premises Mr. Salem declined the search.

Military officials then gained access to the building and found a hostel style beds inside the building without a proper license.

A search of Mr. Salem’s bungalow further revealed dried marijuana sticks and cannabis with a weight of 11 grams and other accessories for drug use.

Mr. Salem claims that the found cannabis is only for self usage. Police officials state that Mr. Salem is a party organizer for the visitors to The Wanderlust Hostel and is distributing the narcotic drugs at the parties held at the hostel.

Mr. Salem is now being charged with the possession and distribution of illegal drugs in category 5 (marijuana) under the narcotics act of Thailand. He’s further facing revocation of the work permit and deportation out of the country. 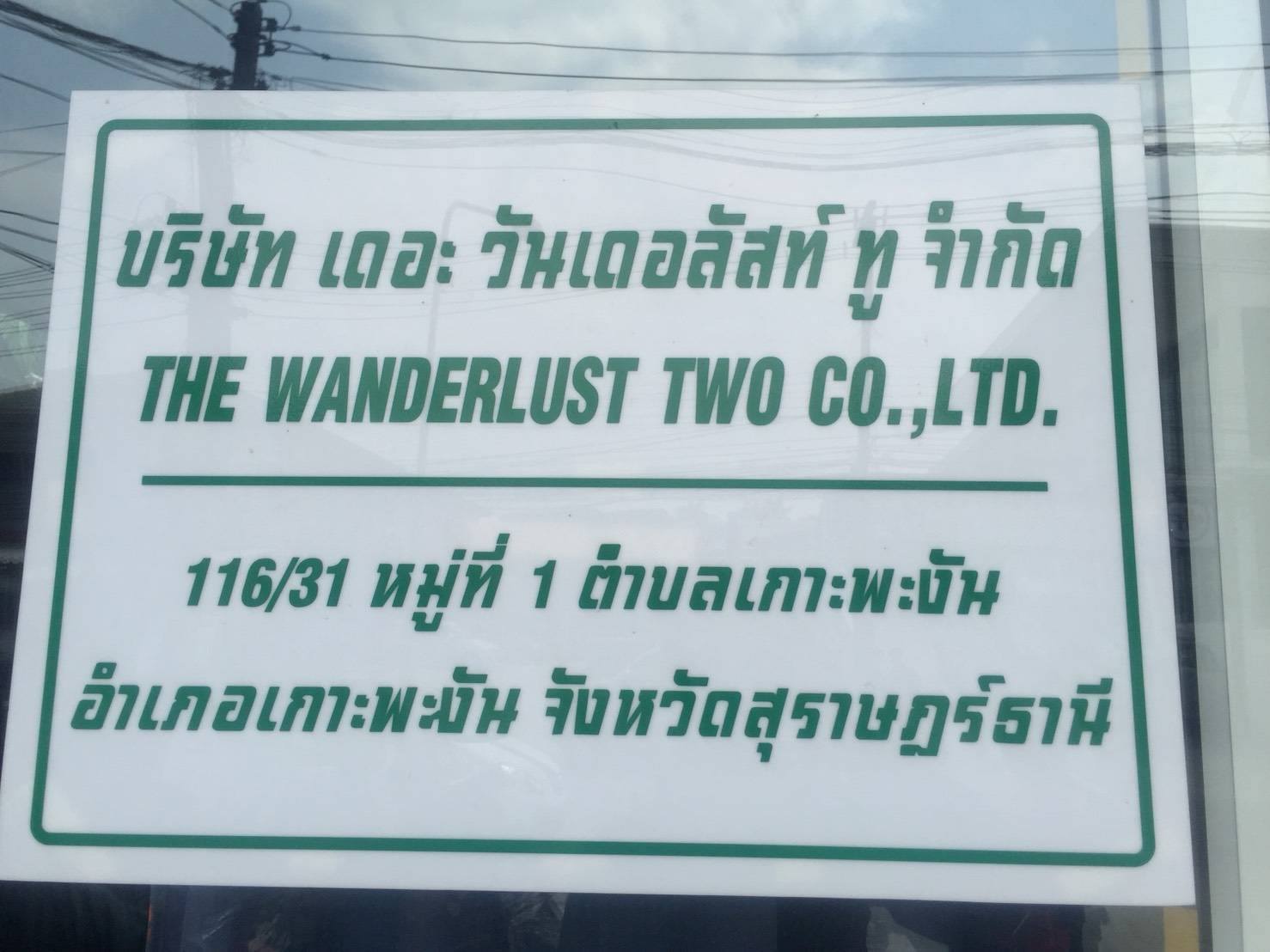 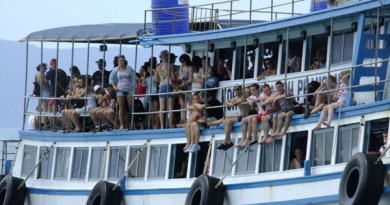