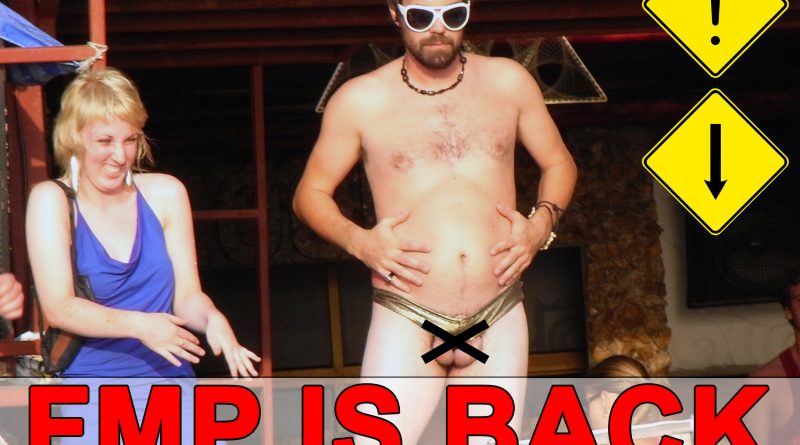 The Fullmoon Party on Koh Phangan is back on, but party-goers should not expect the same wild times revellers used to enjoy.

With the country in mourning for late King Bhumibol Adulyadej, the resort island’s signature party needed some adjustments, Wannee Thaipanich, chairwoman of the Tourism Association of Koh Phangan, said on Thursday.

“The full-moon party is back, but its intensity will be decreased to make it appropriate to the situation in the country,” she said.

“The association will explain to foreign tourists, so that they understand the current atmosphere of the country,” she added.

The next Full Moon Party night is Nov. 14.th 2016, which is also the Loy Krathong festival.

Many provinces have already announced they will scale down or shut down entertainment activities during Loy Kratong, the day people float krathong to pay respect to the Goddess of the Water.

The government has said that all entertainment activity, even TV soap series, can return to normal on Nov 14, ending the one-month suspension period after the King passed away on Oct 13. But they must be toned down appropriately.

Koh Phangan also still hopes to be packed with tourists for the Dec 31 New Year countdown on the island, Mrs Wannee said.

The association expected accommodation to be fully booked during the long holidays leading up to the new year.

Thank you to Bangkok Post “Full-moon party on, but not in full swing” which was brought to us by Google Alerts. 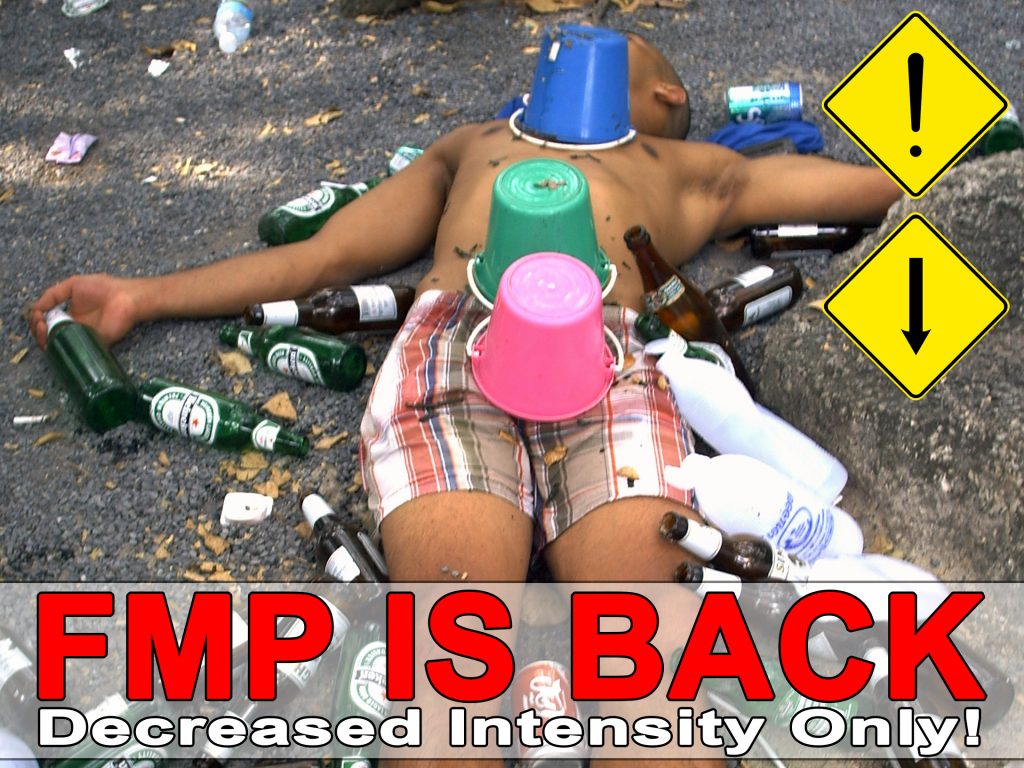