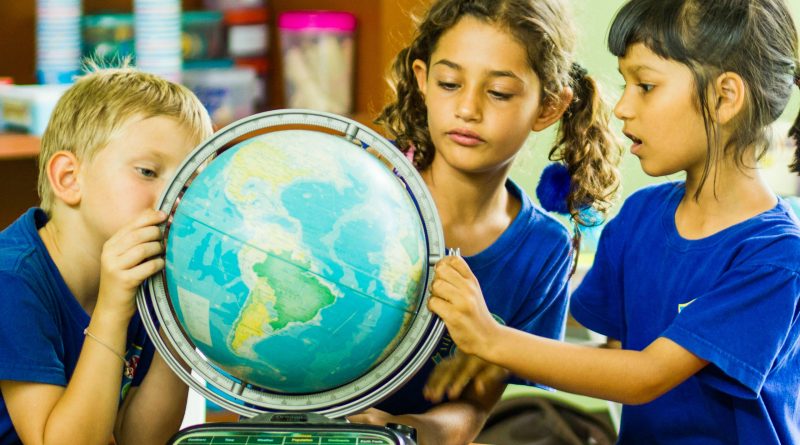 Si Ri Panya International School announced this week they have received their license from the Thai Ministry of Education and will open as the first official international school on Koh Phangan on September 4th.

In an important first for the island, the school is now licensed to teach a full international British curriculum for primary aged children from five to 12 years old. Local Thai owner, Wijetson Bunchuoy, his British wife, Nicola, and founding head, Lisa Lennon, were delighted to announce the important step forward this week after a long process and many years of dedicated work in developing the school.

Thai Director Aunchisa Pumtong said: “I am proud that the children of Koh Phangan now have an opportunity to study an international education here on our island. There is high demand already with nearly 100 children already enrolled ready to start in September.”

Mrs Bunchuoy, who first came to Koh Phangan fifteen years ago and later married her Thai husband, said: “We have a modern education philosophy that focuses on developing a love of learning and educates the whole person; mind, body and spirit, for a healthy body, inquisitive mind and a spirit of integrity that will help young people to make a positive difference in this world as our future global leaders.”

Speaking of her decision to found the school Mrs Bunchuoy said the motivation was never financial: “The reward is in knowing the difference we can make in children’s lives and the new opportunities we can bring to Koh Phangan island and give back to the community.’’ As part of this effort Si Ri Panya is also planning to expand the current scholarship program for local island families.

Director Pumtong continued: “Children who study at Si Ri Panya International School have a healthy nurturing educational environment, and are able to be close to nature and spend time outdoors. We know academic success follows those children who are truly motivated, engaged and who love learning.”

The opening of the island’s first official international school not only gives island families greater educational choice, but also allows Koh Phangan to compete with locations such as Phuket and Samui for international and national talent. 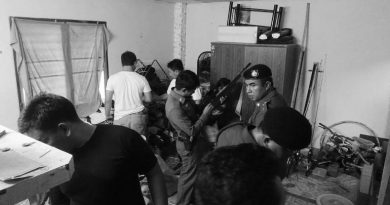 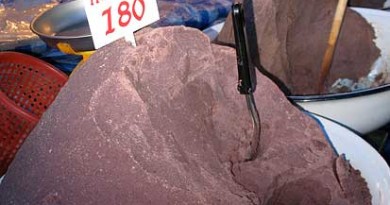 How much is the shrimp paste on Koh Phangan Island?