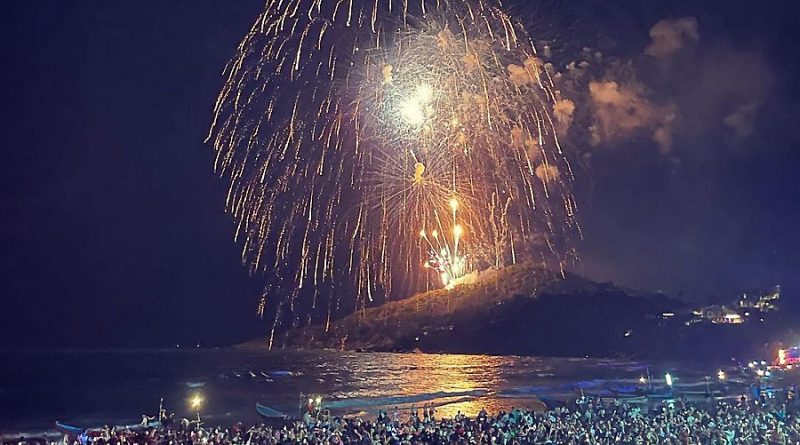 Tourism has sprung back to life on Koh Phangan in the southern coastal province of Surat Thani, with tens of thousands of visitors returning for the island’s signature Full Moon Party.

The first all-night beach party of 2023 kicked off on the resort island in the early hours of Saturday. Despite three bouts of rainfall, local media reported bustling restaurants and throngs of tourists joining in the event.

Some 20,000 revellers gathered along a one-kilometre stretch of Haad Rin Beach for the party in an atmosphere that was lively and raucous.

Koh Phangan has also been declared the world’s number one destination for workations in a survey by William Russell, an insurance firm that specialises in serving people living and working abroad, he added.

Tawich Somwang, adviser to the president of the Haad Rin Beach Operators Club, said two new groups participated in this year’s Full Moon Party. They include short-stay visitors slated to be on the island for about three days and long-stay visitors who arrived before the New Year. The latter helped bring occupancy across the island’s 200-plus hotels and guesthouses to 99%, significantly boosting its economic recovery.

“From now until March, when Koh Phangan experiences its high season, we expect a steady climb in tourist numbers,” Mr Tawich said. “Service providers on the island have prepared to accommodate visitors by having their staff receive booster shots against Covid-19, so that they are fully immune.”

Read the full story at Bangkok Post – Full Moon Party brings Koh Phangan tourism roaring back  which was brought to us by Google Alerts. 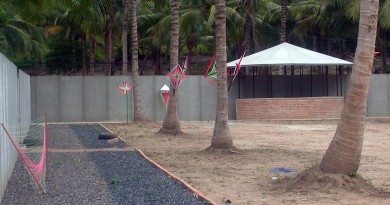