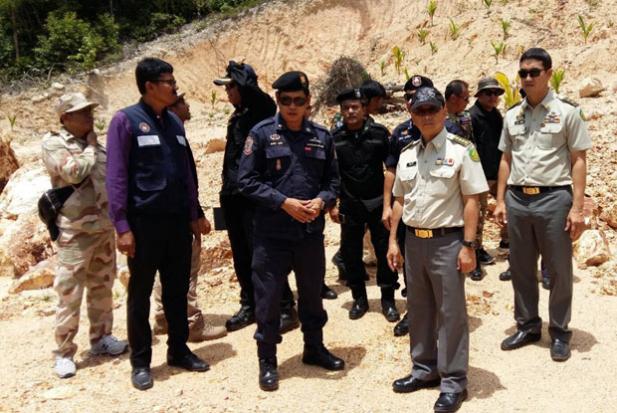 A combined 100-member government task force on Sunday began examining areas in Koh Phangan district designated as national forest reserve but reported to have been encroached on for agriculture and building of resorts.

Supachai Suksai, director of the southern encroachment prevention and suppression office, said Koh Phangan district has a total of 50,450 rai of forest land, of which 24,450 rai was declared a national forest reserve in 1983 and 26,000 rai was part of the area declared as Than Sadet-Koh Phangan National Park in 2010.

Satellite photos taken in 2015 showed that 33,817 rai of the island (44%) was still covered with fertile forests. Complaints filed with the Ministry of Natural Resources and Environment by conservationist groups said some of the forest land had been encroached on for agriculture. The land was later sold to investors, both Thais and foreigners, to build resorts.

Police complaints were filed against two suspected encroachers, he said.

A Nor Sor 3 Kor land ownership paper for a 7-rai area in Moo 3 villlage of tambon Koh Phangan was being examined to see if it was actually inside the forest reserve.

The land document for another 58-rai land at Hat Yao in Moo 7 village was also being verified. The occupant claimed he had a proper Nor Sor 3 Kor document for the land, but an initial check showed it was for only 27 rai, Mr Supachai said.

Thank you to Bangkok Post “Koh Phangan land examined for forest encroachment” which was brought to us by Google Alerts. 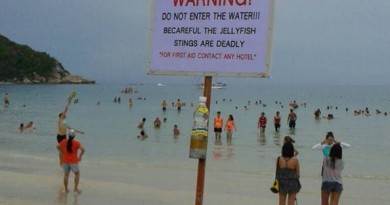