Skip to content
You are here: Home > High Alert > Body of missing Canadian on Koh Phangan washes up on beach on the mainland 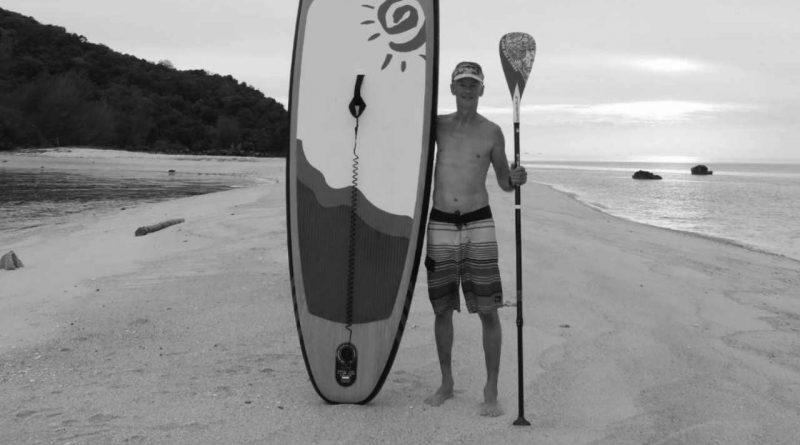 The body of a 63 year old Canadian man washed up on a beach on the mainland of Surat Thani province in southern Thailand yesterday evening. He went missing from Koh Phangan island six days ago.

At 8pm, officers from Khanom Police Station rushed to Khanom Beach after a decaying body was discovered on the shore in front of the Khanom Power Plant in Thong Nian subdistrict.

Police identified the man as 63 year old Albert Floyd Newotta, of Canadian nationality, who was last seen at Phangan Villa Hotel in Koh Phangan in southern Thailand on Tuesday, December 13.

Newotta’s wife Supaporn Newotta filed a report at Koh Phangan Police Station on Saturday, December 17, after her husband went missing from the resort.

Supaporn and police officers went to inspect Newotta’s hotel room. His motorbike was parked outside and the door was locked.

Inside the room were all of Newotta’s belongings, including his mobile phone. The only things missing were his white paddleboard and paddle.

Witnesses reported seeing Newotta at the hotel on Saturday, December 13. Police suspect that he went out paddleboarding on Saturday afternoon.

Read the full story at The Taiger – Body of Canadian man washes up on beach in southern Thailand  which was brought to us by Google Alerts. 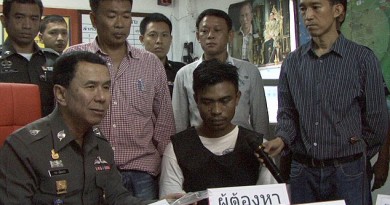