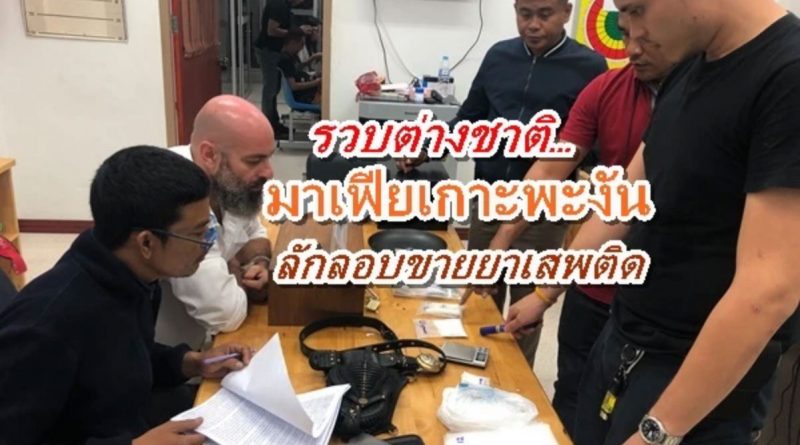 Yohai Gild, one of the pioneers of cannabis cultivation in Israel and founder of Israeli Better Cannabis, has been arrested in Koh Phangan, Thailand. He was arrested at a luxury house in Ban Tai at the south coast of the island.

Gild was arrested with other Israelis for being involved in the sale of cocaine, ketamine, cannabis and other drugs. In addition to also attempting to bribe Thai police officers.

After a search of the home police found ecstasy, ketamine, cocaine and also marijuana in the bedroom. They also found scales and plastic bags for distributing the drugs. He admitted at the police station that it was all his.

Gild then allegedly asked to see an officer in charge and offered to pay one million dollars to be freed.

When the police refused, he started to show signs of stress and began to make trouble, Thai media reported. He allegedly threatened about how a Mr Big who would be informed.

Police had investigated the suspect after he appeared to be living a flamboyant lifestyle. However he didn’t appear to have a job. Pol Lt-Col Thanawat Sukhata said this was no ordinary suspect in a drugs case. He was a big player.

Police further said that the suspect has six Russian girlfriends and two children. Gild was also in the process of purchasing a 30 million baht house of which 2 million has so far been paid.

He drives around Koh Phangan in an army jeep, locals described him as a mafia poser, Pol Lt-Col Thanawat Sukhata said. He has been charged with possession of drugs with intent to sell. Yohai Gild is in the custody of the Koh Phangan police.

Meanwhile, Better Cannabis that was founded in 2008 by Gild noted in a statement that “Yohai is a private individual. He has had no executive or management role in the company for several years. The controlling stake in the company is held by Yohai Gild’s mother. He has nothing whatsoever to do with the company or with the deal being put together with the Thai investor. We wish Yohai well, and hope that the matter will prove to have been a mistake.”

Thank you to Chiang Rai Times “Israeli Man Busted on Koh Phangan for Drug Trafficking” which was brought to us by Google Alerts. 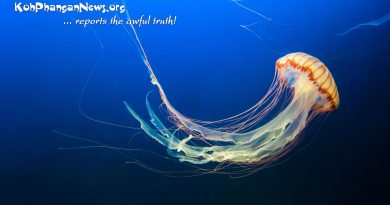 One thought on “Yohai Gild, pioneer of cannabis cultivation, arrested on Koh Phangan for drug trafficking”