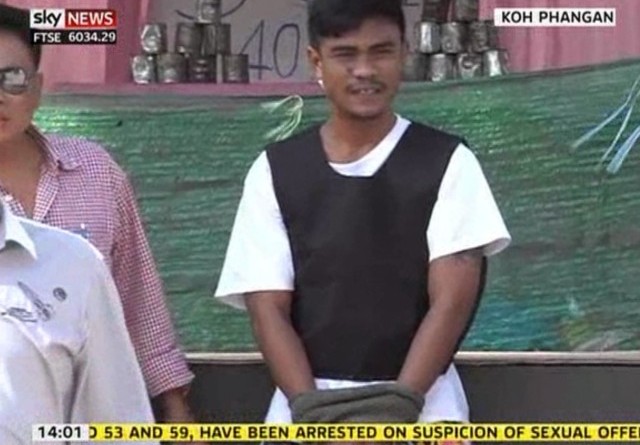 Police on Koh Phangan Island have arrested a Thai man after a British tourist was shot dead at a New Year’s Eve party when he was hit by a stray bullet as he danced with friends.

Police launched a search for a 26-year-old Thai man identified as Ekkapan Kaewkla, or Lae Kaewkla.

About noon, a team of police led by Pol Col Kittakarn searched for the suspect who was thought to have gone into hiding up in the mountain and arrested him in tambon Ban Tai. Mr Ekkapan was found with a home-made gun believed to have been used in the shooting.

Mr Ekkapan denied he fired the shot that killed Ashton but admitted he had fought with another group of men when partying at Zoom Bar.

The Thai suspect is expected to be charged with manslaughter following an arrest, police in Thailand said. 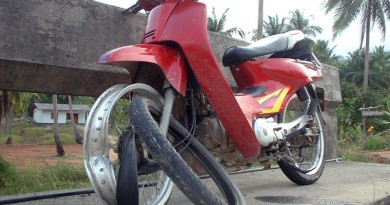