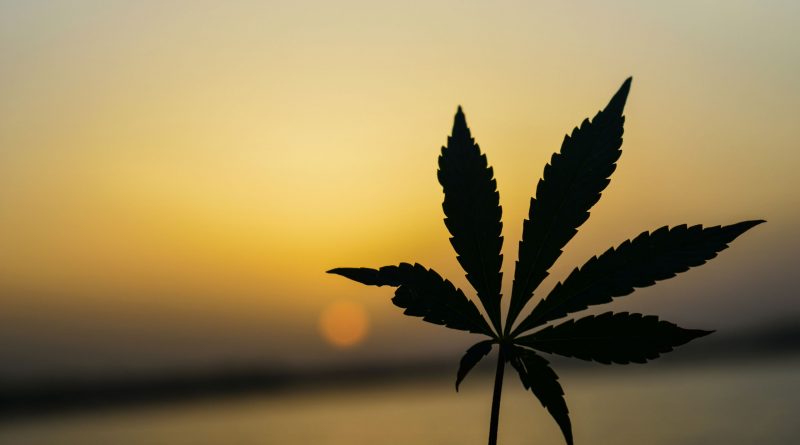 Thawit Somwang, head of the Had Rin traders and residents associations who organize the monthly party event said that they had not been consulted at all in the matter.

“We started the Full Moon Party and we organise it,” he said. “So why weren’t we informed about this idea in advance?

“We’re responsible for what goes on here so we need to be in the loop because if something goes wrong it’s us that has to carry the can”.

Clearly there are fears that the Full Moon Party – pre-pandemic very popular with thousands who would flock to Koh Phangan Party Island – will become a smoking pot free for all.

Thawit suggested that his team will find it difficult to control what goes on and more thought needs to go into plans for cannabis use before any decisions are made.

The media quoted a local man called Manop Sae-Tiaw who was worried about the effect on the youth of the island’s 17,000 inhabitants.

Marijuana is being openly sold throughout Thailand in the last week after the drug was removed from the Class 5 narcotics list.

Flowers or buds of the drug with large quantities of THC that makes a user stoned are being sold in dispensaries everywhere.

Tourists are queuing up to buy some ganja as Thailand has taken this step.

Irrespective of what the committee drafting the new laws say tourists are unlikely to take any notice especially given the reputation of the full moon party.

Locals can talk about the cultural attributes of the island all they want but many tourists will be unconcerned by authorities saying the drug is just supposed to be used for medical purposes not recreational use.

The message they are getting on the streets, in social media and in the many dispensaries is, don’t be stupid, don’t bother other people – but go ahead and enjoy yourself while smoking ganja in Thailand. 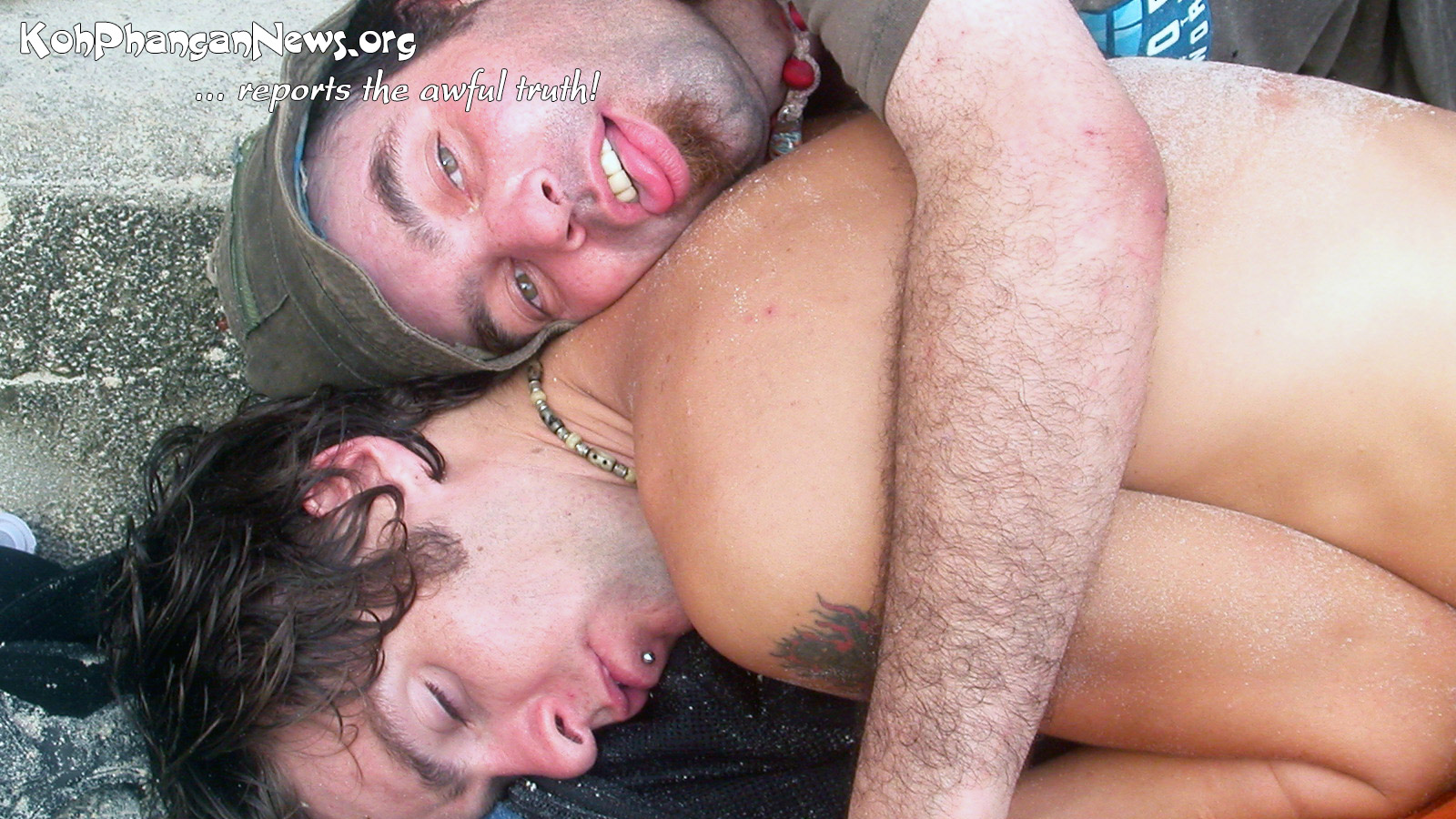