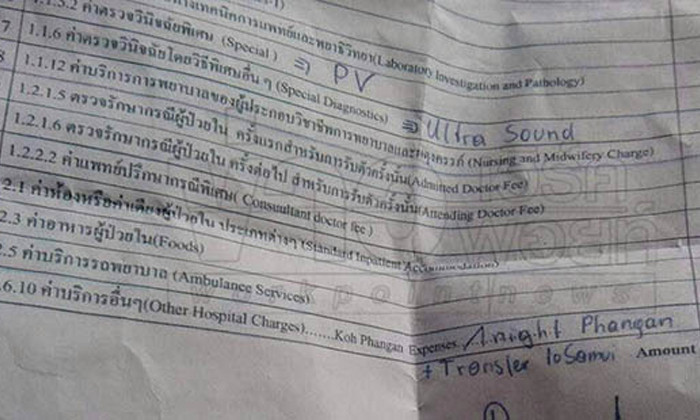 A private hospital on Koh Phangan backtracked on a 100,000 Thai Baht hospital bill after initially taking an English woman’s passport because she could not pay.

Following the full moon party Louise Troy had been admitted to the hospital with blood coming from her uterus. She was three months pregnant and was further suffering from fainting fits.

With friends she explained that she had very little money after being in Thailand for a month but she did have travel insurance.

The hospital admitted her then transferred her to a sister hospital on Koh Samui.

When a bill for 103,319 Thai Baht was presented to her it was realized that the policy did not cover pregnant women. She had no money to pay and the hospital took her passport and threatened her with legal action.

This happened before she was due to fly home on Sunday and she was unable to leave. Friends helped her come up with just 20,000 Thai Baht for the treatment after negotiations with the hospital.

Thai friends of the English woman went to the tourist police and reporters from Workpoint News got involved, reported sanook.com.

When this happened the hospital immediately backtracked, returned the passport and even returned her money.

No quotes or further information from the hospital was reported in the Sanook.com article.

Thank you to Sanook “รพ.เอกชนเกาะดัง ยึดพาสปอร์ตแหม่มอังกฤษ เหตุเงินไม่พอจ่ายค่ารักษา” which was brought to us by Google Alerts. 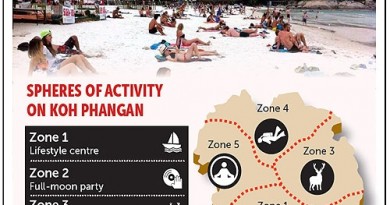 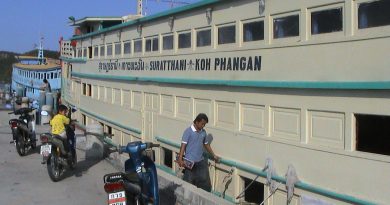 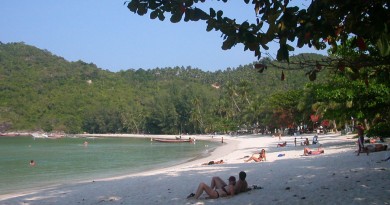