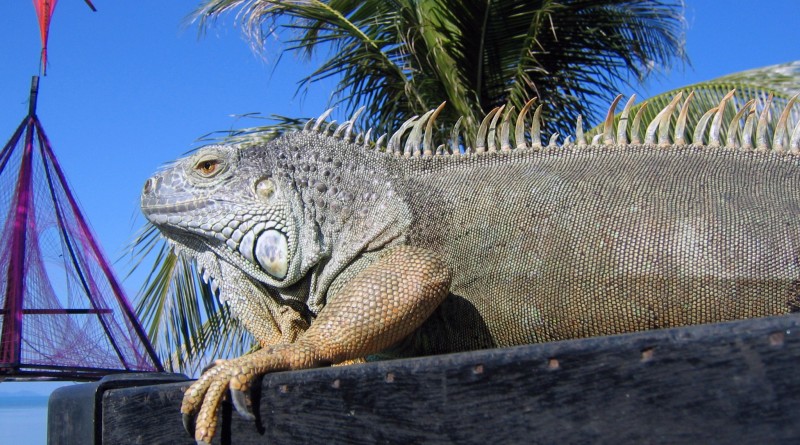 Today Koh Phangan’s non-profit and anti-corruption Ministry of Ethics and Moral Support has published their Green Party Zone list for the upcoming high season on the island of madness, also known as Koh Pha-Ngan Island in the south of Thailand.

Koh Phangan Paradise Island has received world wide recognition over the last couple of years being the host of the biggest beach party on this planet. The world famous Full Moon Party at Hadrin Beach!

To ensure safe partying and overall success in satisfying your soul on this beautiful island, the Ministry of Ethics has recently conducted an intensive research project on the current party zones activities around Koh Phangan Island.

This survey was mainly initiated by the Ministry of Ethics due to the fact that an endless number of local Thai individuals and also foreign immigrants started complaining about insomnia, headache, vibrating houses and very loud disturbing noises throughout the whole night.

“Living here has become a nightmare over the last couple of years! Every couple of days we are unable to sleep because of the local party organizers playing loud bum bum bum music throughout the whole night. What happened to the tradition of respecting each other? How is something like this possible? We have asked our local administration and police officers to help protect our village many times but so far nothing has been changed! It’s all about money, power and corruption!”, a local Thai living in Baan Tai village said.

“I have build rental houses for tourists in Baan Tai village. Since we got this terrible loud music every couple of days my rental houses stay empty!”, a desperate local business owner stated.

The main cause for the major dissatisfaction around local Thais living in the Baan Tai village area are local party organizers like Black Moon Culture, Half Moon Festival, Shiva Moon Festival, Baan Sabai Day Party and also the Jungle Experience Party organizers. These party zones are mostly located right at the edge of the villages with some of them directly placed in Baan Tai village, the report from the Ministry of Ethics further disclosed.

A local bungalow owner explained, “My bungalow resort is located close to the Black Moon Party in Baan Tai village. As soon as the tourists hear about it they simply check out and move somewhere else. This party development is really not good for my business. I already lost quite some money because of it. Parties should only be allowed at Hadrin beach. This is where it all started; let’s better keep it that way. A lot of tourists coming to this beautiful island still enjoy the nature and tranquility this place has to offer. No more parties in Baan Tai please!”

“It is somehow a real bizarre situation! While I’m trying to give my students a decent education we have loud techno music playing in the early morning right behind the school in Baan Tai village. You can always hear a distinctive bum bum bum in the background. Why is something like this tolerated by our local administration office?”, an unnamed teacher from the Baan Tai school told.

Koh Phangan’s Ministry of Ethics has already contacted the local administration office and highest chiefs from the local police station but so far any comments on these topics have been denied!

“Peace, Love, Unity! Satisfy your soul! Ah … cut that crap. These parties are not about peace, love, unity or satisfying your soul. They are mainly money oriented organizations to increase their profits and bribe all local authorities on the island, including the local district office, police chiefs and other village representatives!”, another reliable source said.

The reliable source further explained, “Why don’t the local parties organizers look out for a solution which satisfies all souls including especially the local Thais living in that villages? I can assure you that all of the Thai locals are very upset about the current situation but are afraid to speak up as they know about the corruption level involved!”

“A final solution could be a centralized party zone which is located far away from any residential areas. This party zone could then be administrated by the local district office and guarded by local police security forces. Any party organizer could then just easily rent out that official party zone from the local district office and finally all souls will be satisfied and will enjoy peace , love and unity together!”, an official member of the Ministry of Ethics announced.

“Local island officials would then have an official steady income instead of supporting corruption. Party organizers could increase their profits 24 hours a day, 365 days a year without disturbing local residents anymore. And finally the local Thai and foreigner community could enjoy peaceful and natural life on Koh Phangan Paradise again. This setup would only benefit all interest of all groups involved!”, the Ministry of Ethics further added.

Koh Phangan’s Ministry of Ethics and Moral support is currently in the process of negotiating a better solution with all parties involved on that matter. Meanwhile the Ministry of Ethics has published an up-to-date Green Party Zone List as a general guide line for all the tourists coming to this beautiful island.