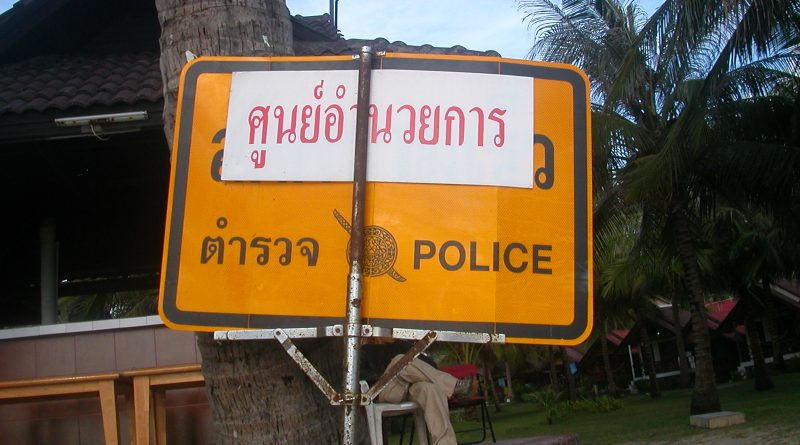 Anti-drug authorities led by the Office of the Narcotics Control Board (ONCB) have arrived in Surat Thani to begin a crackdown on drugs at the province’s beach holiday destinations.

The resort island of Koh Phangan is on the top of their list, and police officers, soldiers and plain-clothed officials are expected to swarm Had Rin beach as it hosts a Full Moon Party Monday night.

Sirinya Sitdhichai, ONCB’s secretary-general, said that around 200 officers will be combing the beach, which hosts between 15,000-30,000 partygoers, the majority of which are foreigners, when the Full Moon Party takes place.

According to him, some local communities in Surat Thani are riddled with methamphetamine, and the use of marijuana and crystal meth is common around tourist hotspots.

The crackdown, which will also cover beaches on other resort islands such as Koh Tao, is part of the province’s ongoing efforts to promote drug-free tourism among tourists and business operators, said Mr Sirinya.

Pol Col Sutthi Nitiakkharapong, chief of Don Sak police station, said security checkpoints have been set up at ferry piers, with officers told to be on the lookout for illicit drug and firearms brought in by party revellers.

Thank you to Bangkok Post “Drug blitz at full moon party” which was brought to us by Google Alerts.

Do Not Dehydrate! Full Moon Party at Hadrin Beach on Koh Phangan Island 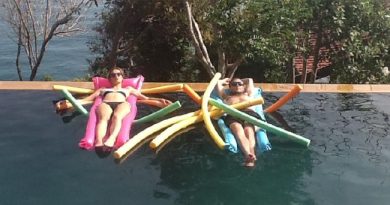