Skip to content
You are here: Home > General News > Russians caught partying on Koh Phangan in violation of the emergency decree curfew 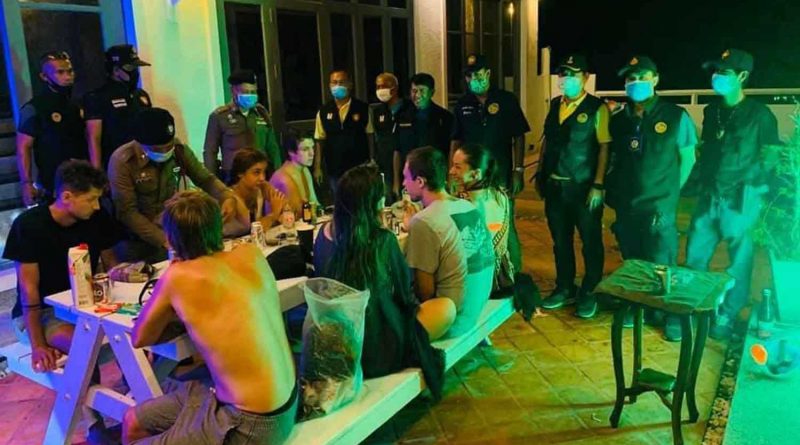 Seven Russian tourists were arrested and charged with violating the emergency decree curfew while partying on the island of Koh Phangan on Sunday night, police said.

Neighbours said they were being annoyed by a group of foreigners holding a party and playing music very loudly.

When the police, led by Pol Col Pisit Wisetwong, arrived, they found the seven Russians, men and women, in the house. An amount of marijuana was also found.

The tourists were taken to Koh Phangan police station where they were charged with violating the emergency decree curfew and using illegal drugs.

Thank you to Bangkok Post  “Russians caught partying on Koh Phangan” which was brought to us by Google Alerts. 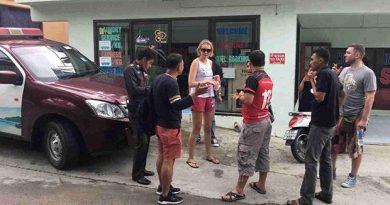