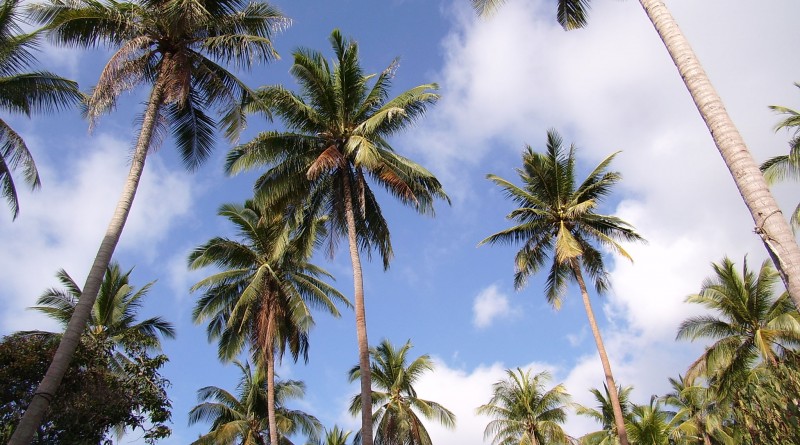 Unfortunately all the protest signs were removed a couple of weeks ago and as our team of investigative & un-corrupted douche bags was too busy with other more important things Island News Headquarters is unable to provide some nice shots of those protest signs.

However … interesting to know is the fact that local Koh Phangan supermarkets like Big-A and Lim-Pi-Pong always purchased their products at the nearest Tesco Lotus, Big-C & Makro branches on Koh Samui Island or at the mainland in Suratthani.

So, a statement like “We, the supermarket owners, don’t want Tesco Lotus here!” would have reflected the reality a bit clearer. Now the new slogan from local supermarket wholesalers says “Buy Local!”

Unfortunately it looks like that the real Koh Phangan locals must have somehow forgotten about the new “Buy Local” slogan as Tesco Lotus was totally sold out in the first 2-3 days after opening its doors to the general public.

As an answer to the global international threat caused by Tesco Lotus local supermarkets like Big-A and Lim-Pi-Pong have dramatically lowered their prices to attract more customers. A simple example provided by Marco, an Italian chef from Hadrin Beach, is the pasta Agnesi at Big-A’s supermarket. At the opening day of Tesco Lotus prices were finally lowered by 20% from 75 THB to 60 THB!

This leaves us with the final conclusion that Tesco Lotus doesn’t necessarily mean a global international threat! Instead it means more competition on the local market and results in cheaper prices for the general public on Koh Phangan Island.

The big rip off scams from local supermarket providers are finally over and we are excited to see further development on Koh Phangan Island. 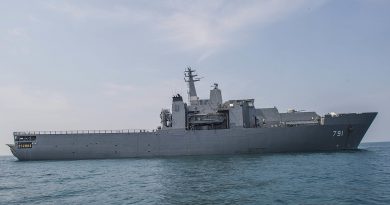 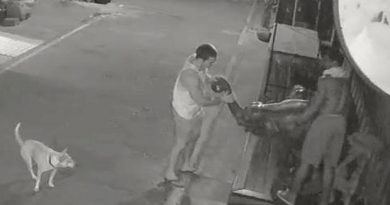