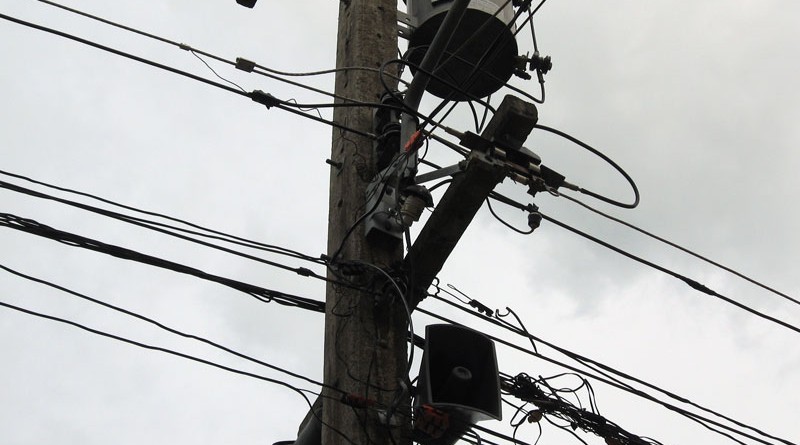 Some foreign tourists cut short their holidays and left Koh Samui and Koh Phangan following blackouts on both islands since Tuesday caused by electrical short circuits on the main underground cable, a source said Wednesday.

Hotels and resorts operators flocked to gas stations to buy petrol for their electricity generators, but the gas stations could not sell them fuel because they themselves were without power to run their petrol pumps.

At press time, more than 3,000 foreign tourists were waiting to leave Koh Samui via flights on Bangkok Airways – the only airline providing service to the island – causing unprecedented heavy congestion at Samui Airport. The tourists said they had lost confidence in officials’ ability to restore power after the island has been deprived of electricity for more than 24 hours, according to the source.

Thaweesak Somwong, president of the Samui Tourism Promotion Association, downplayed the reports of cancellations, saying tourism to Samui was not heavily affected because hotel and tour operators had reserve power generators to deal with such unexpected events. He said travel cancellations were at the normal rate.

Hospitals on Samui have reserve power, while electricity was being distributed alternately to commercial zones for three hours each.

Surat Thani provincial governor Chatpong Chatputi said the blackout was caused when a main underground power cable shortcircuited. Officials were waiting for a hydraulic pliers to be delivered from Nakhon Si Thammarat and repair work was expected to complete last nightWednesday night, assuming no other obstacles arise during maintenance.

Many petrol stations on Samui were sold out as resorts and hotels hoarded the available fuel to power their generators for fear of a prolonged blackout. Oil traders from Surat Thani normally deliver petrol three times a day, but since the blackout they have doubled the deliveries.

Charnchai Banditsaowapak, deputy director of the Provincial Electricity Authority of Thailand, said the agency will fix the problem as soon as possible and the island has one main power cable line which can distribute 33,000 volt electricity for the island consumption to alleviate the problem.

Specialists said the 24 kilometre long cable connected from Khanom power plant in Nakhon Si Thammarat had no connection point and the electricity shortcircuit may be caused by humidity underground and it is quite difficult to fix the problem underground. They suggested that the cable is connected in the air.

Original article can be found at The Nation 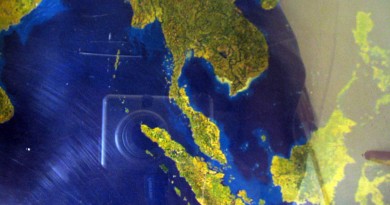