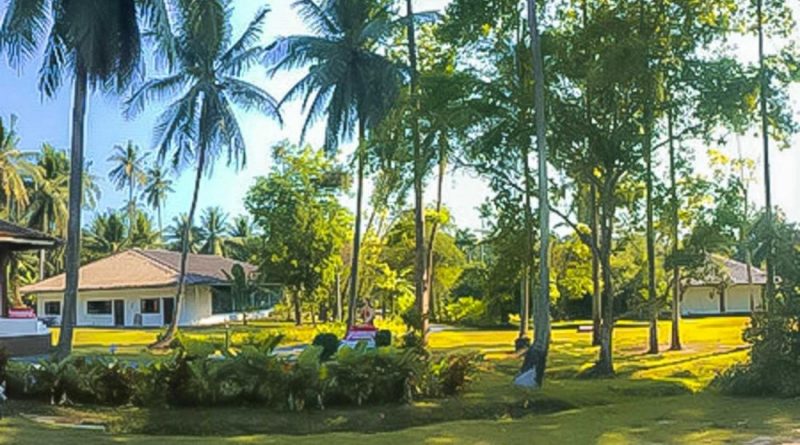 In recent weeks the Agama Yoga Center has been a “ghost town“.

Back in July Koh Phangan News reported that the founder of the Koh Phangan based yoga and tantra school Agama, Swami Vivekananda Saraswati, was accused by multiple women of sexual assault. He claimed to be the “brilliant exponent of a unique and modern trend of thinking in Yoga” who “has reached high states of spiritual realisation“.

Agama Yoga on Koh Phangan is one of the world’s largest yoga training centres. Swami’s teacher is the infamous Romanian yoga guru Gregorian Bivolaru. Bivolaru was sentenced to six years in prison for having sex with an underage girl.

At the time the Swami warned those who dared to speak against him that “they are under demonic influence and face infernal consequences for many lives to come“.

Several of his most senior teachers were also accused of rape or sexual assault at the time. Former staff claimed that the Swami was paying off the Thai authorities.

Staff at the Koh Phangan facility resigned in droves following the July story.

Thank you to The Taiger “Agama Yoga on Koh Phangan raided by Thai police” which was brought to us by Google Alerts. 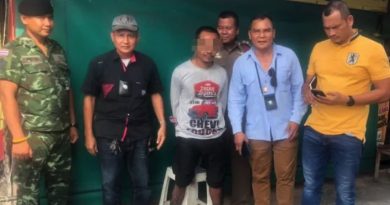 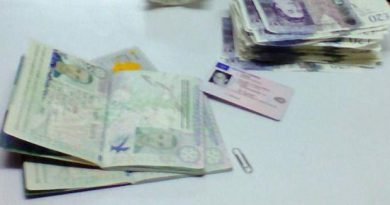