Skip to content
You are here: Home > High Alert > Australian tourist Owen Dalby dies from motorbike impact on the Island of Koh Phangan 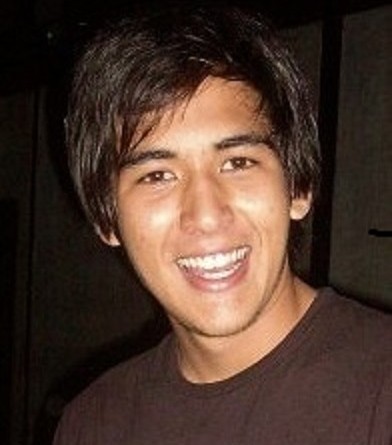 Australian Tourist Ownen Dalby, a 20-year-old of Coffs Harbour, has tragically died in a motorcycle crash in Thong Sala on Sunday July 14th and is said to have shielded his close friend Glen Baker from the impact.

Owen was driving the bike and Glenn was in the attached sidecar when the crash happened, Australian media reports said.

Glen, a popular local bodyboarder, was left fighting for his life in a critical condition in a Thai hospital after the accident in the town of Thong Sala on the island of Koh Phangan on Sunday.

Family said the young men had been doubling on a motorcycle and that Owen “took the full force of the impact” by jumping in front of Glen to save him.

“Owen was everything he was ever meant to be. An amazing soul with a heart full of love. May his kind and caring soul find peace.”

Glen’s mother Susan Smidt said her son’s condition had improved yet he is deeply traumatized having suffered a serious head injury, a broken collarbone and ribs and facial injuries.

“We are also very sad to say he lost his friend who saved Glen and protected him in the accident and lost his life and we will never forget that ever,” Ms Smidt said.

“It will be a long and hard road mentally and physcially for some time but Glen will get there as he is so strong willed.

“The hard part for Glen will be having reccuring nightmares of the crash in which he lost his friend Owen.

“Glen will be fine and it will just take time and support from his family and friends.

“But our hearts and thoughts are with the Dalby family in this time of need also,” he said.

With friendly support from Google 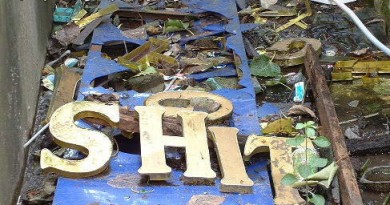