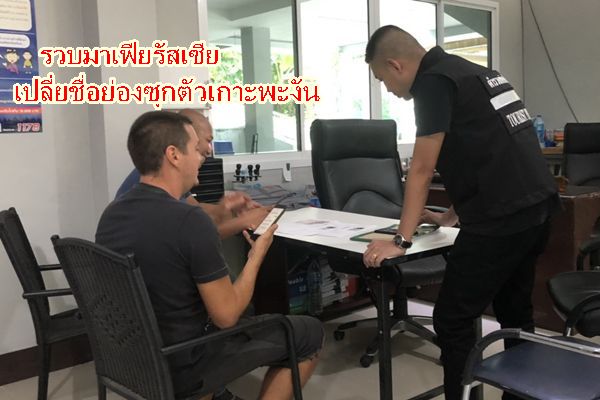 Russian mafia figure arrested on Koh Phangan island after sneaking back in as Romanian with new name.

A Russian thrown out of Thailand three years ago for mafia activities was caught sneaking back into Koh Phangan where he was formerly a well known bar owner.

Since he was deported he had changed his name and nationality but not his face. He was picked up in Koh Phangan and taken by speedboat to Koh Samui immigration officers where he faced interrogation. It was a joint operation by the tourist police and Surat Thani immigration.

The russian mafia figure was now using the name Sergiu Milentii, a 33 year old Romanian, according to his new passport. But in reality he is a Russian national called Milintia Sergei (name transliterated from Thai script).

In January 2016 he was blacklisted from Thailand for ten years. He was the owner of Similan Bar in Had Rin. He hired a hit man to shoot at Palita Lodge nearby and was also charged with offences related to his work and business practices.

In the meantime he had returned to Europe and changed his name and nationality but not his face, reported MGR Online.

MGR Online further reported he had sneaked back into Thailand through the Sungei Kolok immigration post on the Malaysian border and made his way to Koh Phangan.

He is now in custody and helping the immigration police with their inquiries.

Thank you to MGR Online “รวบอดีตมาเฟียรัสเซียเจ้าของบาร์บนเกาะพะงัน แอบเปลี่ยนชื่อย่องกลับเข้าเกาะหลังเคยถูกเนรเทศ” which was brought to us by Google Alerts. 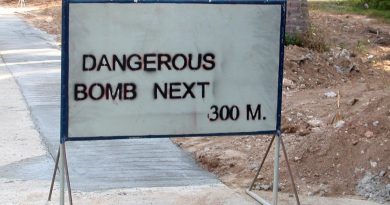 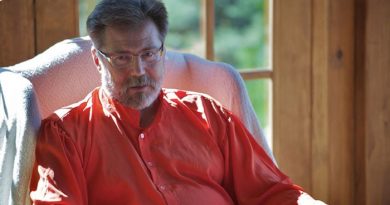